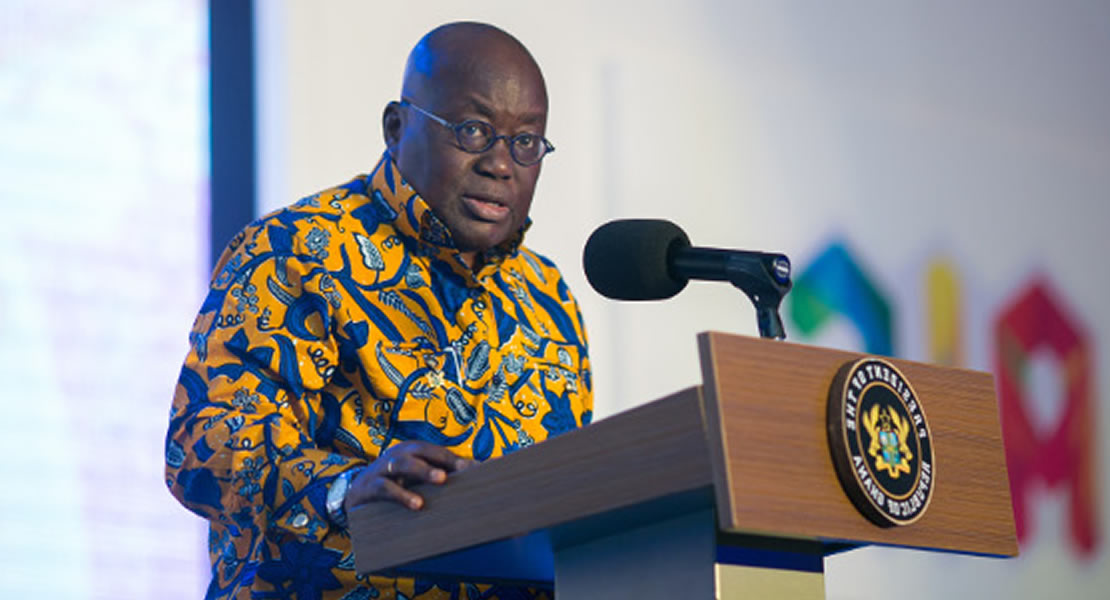 President Nana Akufo-Addo would address the Extraordinary Session of ECOWAS to be held in Winneba, in the Central Region.

The ten days session is one of two Extraordinary Sessions outside Abuja, the seat of the ECOWAS parliament.

Nana Akufo-Addo would be address the session in his capacity as the host president and the President of the Authority of Heads of States.

The Spokesperson for the 8-member Ghanaian delegation, Mahama Ayariga, at a press conference said President Akufo-Addo would be speaking to the West Africa through the ECOWAS Parliament on some land mark issues in the sub-region including some of the events in Guinea Conakry, the issues in Mali, two upcoming elections before the end of this year – one in Cape Verde, and another in the Gambia.

The Extraordinary Session on the theme: “two decades of democratic elections in ECOWAS Member states: achievement, challenges and prospects”, is dedicated to reviewing, and approving the budget of the parliament of ECOWAS.

He therefore appealed to the media to give the necessary coverage to the session to ensure the impact on the citizenry is felt.