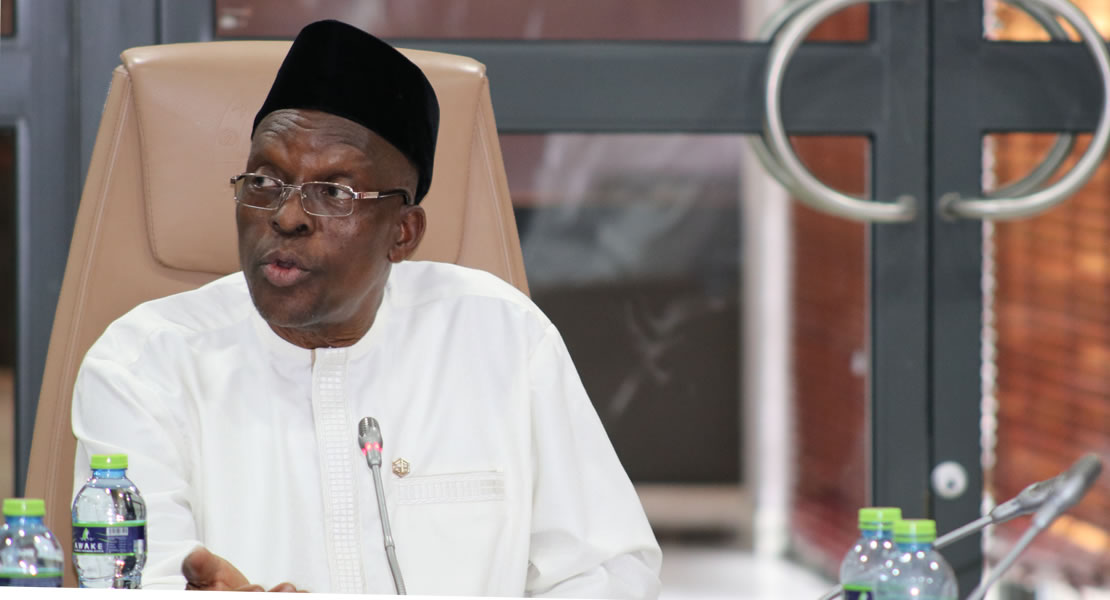 The Speaker of Parliament, Alban Bagbin has warned the Minister of transport, Kwaku Ofori Asiamah  to take the work of parliament seriously and honour all invitations extended to him as the House deem appropriate.

The Speaker’s warning follows a late notice served the House through the table office over the minister’s inability to be available in the House to answer questions that he was scheduled to respond to on the floor on Tuesday, June 21, 2022.

According to the Speaker, per the constitutional provisions, Article 122, the minister’s action constitutes contempt of the House. Article 122 states that “An act or omission which obstructs or impedes parliament in the performance of its functions or which obstructs or impedes a member or officer of parliament in the discharge of his duties, or affront the dignity of parliament or which tends either directly or indirectly to produce that result, is contempt of
Parliament”.

The Speaker this referred the questions back to the business Committee to reschedule at the appropriate date.