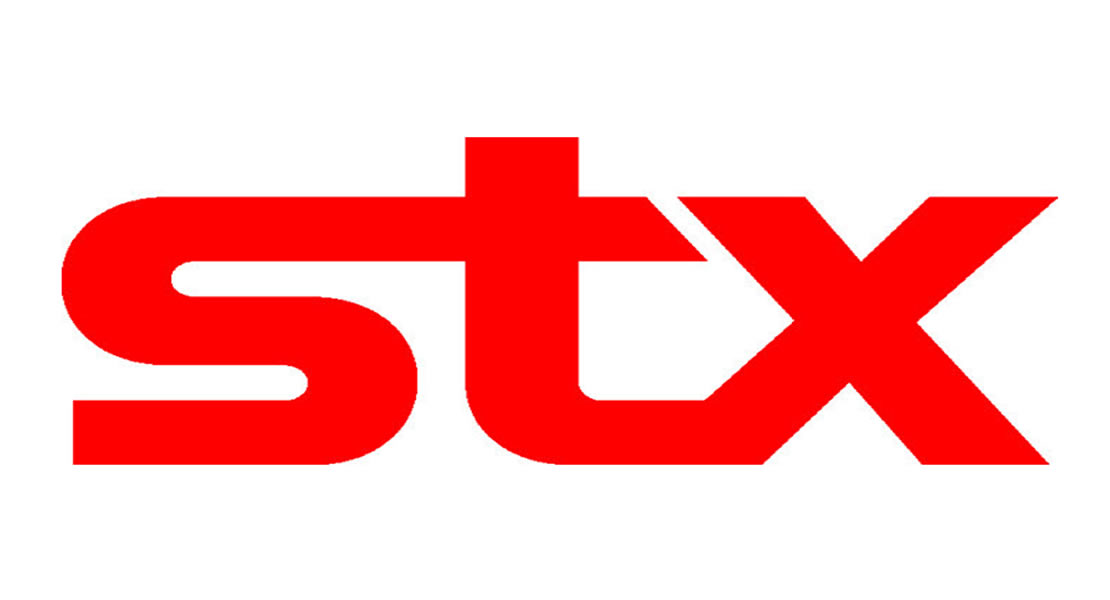 The government and STX Construction Korea will tomorrow, Tuesday, sign the formal agreement for the construction of 30,000 housing units for Ghana’s security services.

The agreement signing will be witnessed by Ghana’s Vice President, John Dramani Mahama, the President of STX Corporation, and the Chairman of the STX Group.

Following the signing, the formal ground breaking ceremony will take place on January 18, 2011 for work to begin.

According to the Information Ministry, the signing was crucial in paving the way for the housing firm to honor its obligation through the construction of the 30,000 thousand housing units.

The minority in Parliament had earlier opposed the deal stating that the terms and conditions offered in the agreement were not in the interest of the people of Ghana, since all the risk bearing is placed on Ghana.

Per clause one of the agreement, the Government of Ghana intends to purchase 45% of the 200,000 units to be constructed under the Housing Project, but the Minority Leader said its implication is worrying, since the country would be bent on paying US$4.5billion, an ‘equivalent to 30% of Ghana’s GDP; 150% of our gross international reserves; and over 50% of our current stock of debt, now estimated at US$9.2billion.

The signing of the much-talked about STX Korea Housing deal between the Government of Ghana and Korea, suffered a major setback on Monday September 20, when on the day of signing the deal, the program had to be canceled due to some legal discrepancies.

After correcting the legal discrepancies the government has set Tuesday 14th December 2010 as the date for the signing of the STX Korean deal.