According to him in Africa more often than not people look up to the leader, and he (Speaker) has the responsibility to ensure that his flagship programme materialised.

As to whether the whole vision of getting MPs elected is workable looking at the crusade for the election, he said “I hope so, but you should ask the Speaker this question directly, I think the Speaker has a challenge”, he said in an interview. 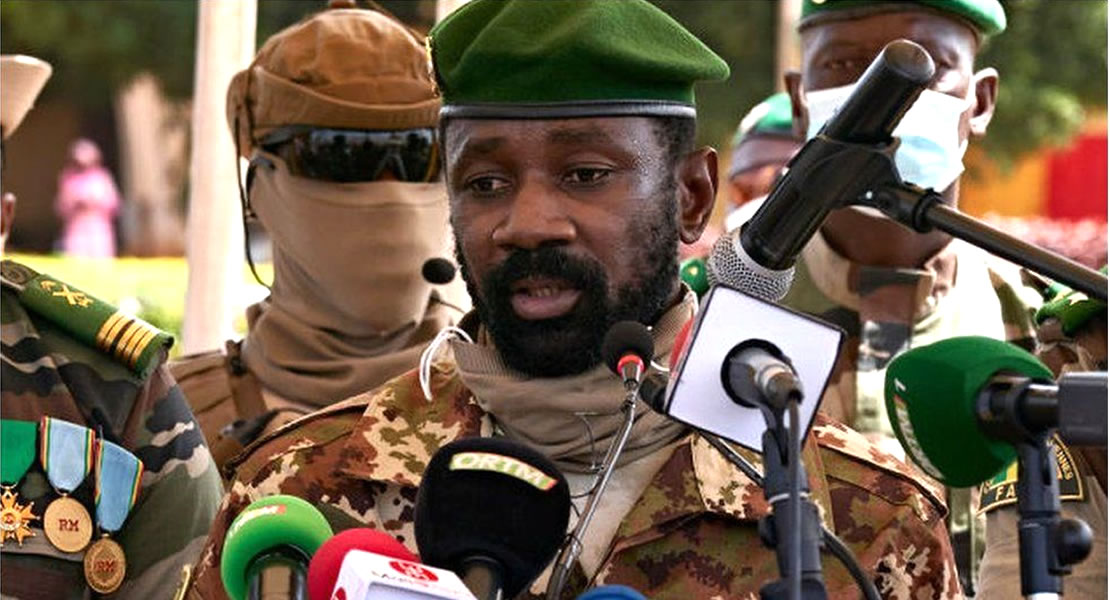 He further explained that under the administration of Speaker Dr. Tunis, Mali, Guinea, Burkina Faso have witnessed coups, and recently in Guinea-Bissau the president has dissolved the Parliament with his Executive power, “it is a bad omen”.

In an interview, he pointed out that another dimension of the matter is that there is too much emphasis on, “sovereignty’. We are just same people look at Togo and Ghana, Liberia and Guinea, Liberia and Sierra Leone, we have too much in common, let us do away with sovereignty”.

He prescribed regional solidarity which would help the West African Sub-region; and warned that if we continue with selfishness we would go nowhere.