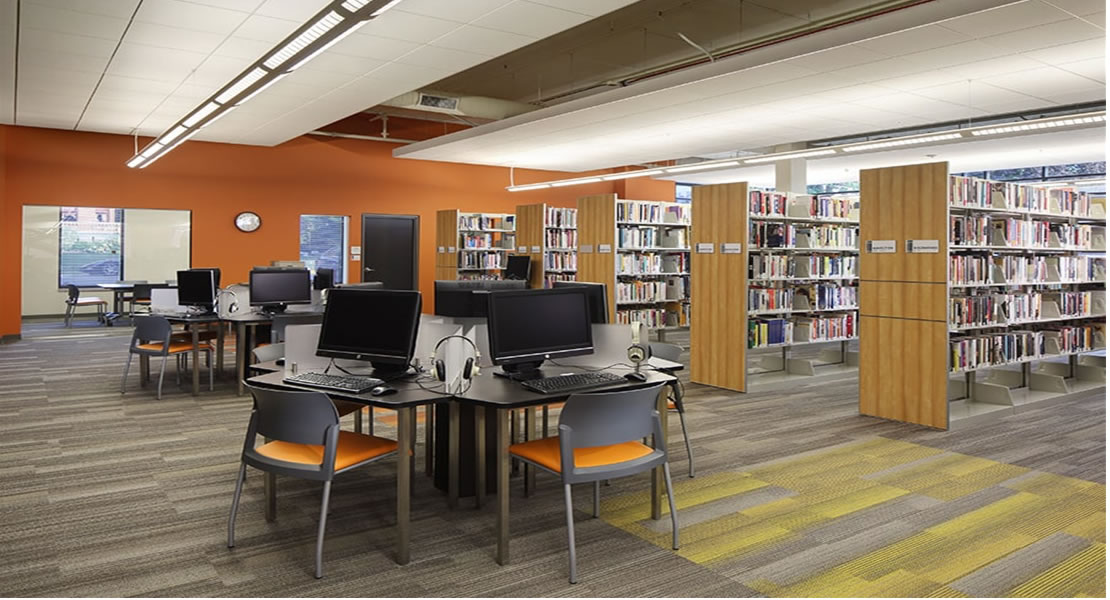 The youth of Asesewa in the Upper Manya District of the Eastern Region would soon have access to a modern library facility to help uplift falling standards of education in the area.

The district has within the last two years recorded some of the lowest grades in basic education in the Eastern Region.

The Member of Parliament (MP) for the Upper Manya Krobo Constituency, Hon. Jeff Tettey Kavienu initiated the ultra-modern state-of-art library in his bid to reverse the trend.

The project is being financed with his share of the MPs common fund at an estimated cost of GHc400, 000. The building to house the library complex is expected to rise by the end of the year, and hopefully by two years time it would be ready for use, he stated.

Mr. Kavienu, who is serving his first term in parliament, in an interview with the media lamented the fact that the constituency cannot boasts of a single library, which believed accounts for the low level of education in the area.

“Because there is no library facility in the area, it is very common to see most of the pupils after school trooping to the various game centers to have fun to the detriment of education which is their future.”

He explained that when completed, the library will be equipped with modern and up-to-date books and internet facilities for research and e-book borrowing and sharing, among others.

He said, improving educational infrastructure across the country is a major priority of President John Mahama and NDC administration, and therefore to remedy the falling standards of education in his constituency, his ‘MP Free Exercise Books’ distribution and scholarship for brilliant but needy student program will continue unabated.

The dynamic and project oriented MP was full of praise for the Chiefs of the area for giving up a parcel of land for the library project. He said the way and manner the chiefs of the area bought into his idea to provide a library for the area is commendable and must be praised.

He also singled out Plan Ghana, an international none -governmental organisation (NGO) for their social intervention projects in the constituency since 1993, without them, he said, “the educational situation in the area would have been more terrible.”