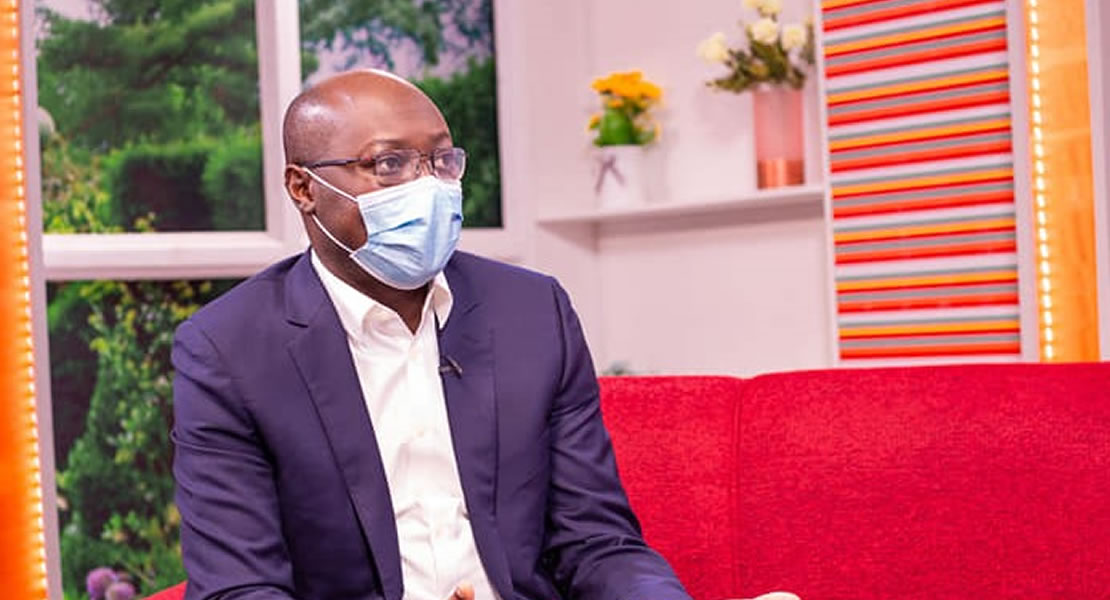 Ranking member of the Finance Committee of Ghana’s Parliament, Dr. Ato Cassiel Forson Baah even before the chairman of the Committee schedule a meeting for the consideration of the E-Levy Bill has indicated he would lead his side on the Committee to ensure the tax dies in Parliament.

According to him he has heard of government’s meeting with the telecommunications to reduce their charges.

In a statement the chamber of telecommunications have indicated in a press statement that, “MTN and AirtelTigo have agreed to downward revision of their P2P (person to person transfer) fees by up to 25% depending on respective operator. Vodafone currently has no charges. Each operator would notify their customers of the applicable revised rate when the e-levy bill is passed into law”.

Dr. Ato Forson in an interview on Friday, December 17,2021 after a Finance Committee meeting indicated that they believe the E-Levy Bill should go through a number of  consultation; they  need to meet the telcos, hear from them and understand why they have given such a concession and to understand the meaning of such concession to the ordinary Ghanaian.

“We are not going to rush through this, we would do a diligent work, we would deliver a bill that would stand the test of time,  if we would have to approve it,  we believe this government should not entertain E-Levy  our stand is that we stand opposed to the levy,  we want zero percent”.

And added that if the Appropriation Bill is not passed there would be a fiscal cliff and they are not in for that, but the E-Levy Bill would be looked at whether before they rise or after they rise but there is no consensus on the Bill.

“I am the ranking member on the committee, I led the Minority on issue like this and the NDC Minority we do not have any consensus with the NPP Majority on the E-Levy”.