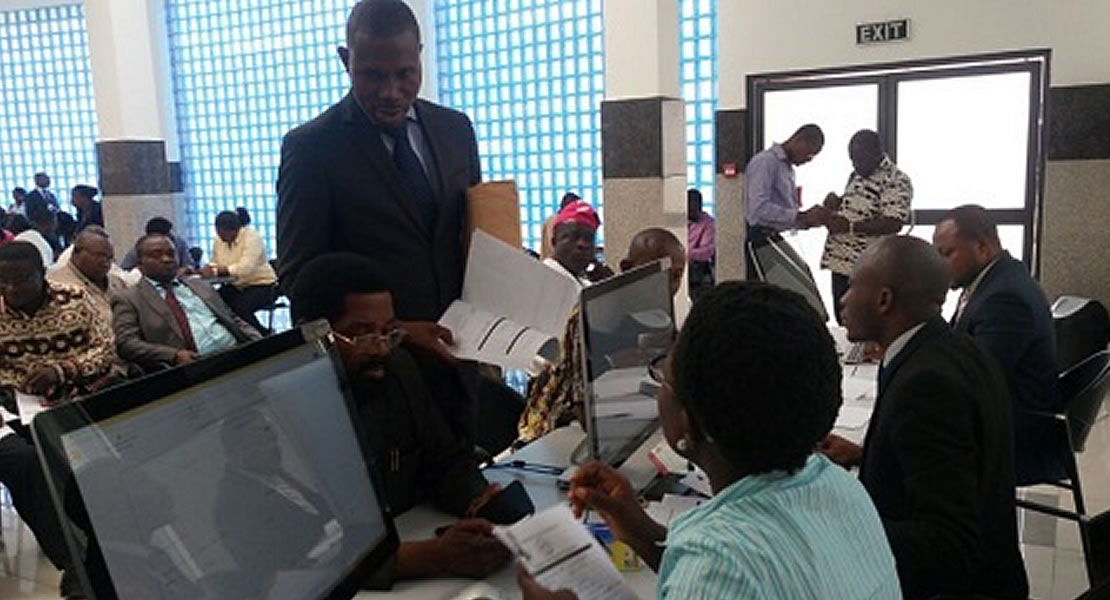 The Africa Watch Magazine’s first ever grading of Ghana’s legislators, Ministers of State and the Executive, has sparked a storm of outrage and vitriolic attacks from MPs who scored poor marks per the ratings.

The Magazine released the ratings in October 2010, scoring some 24 MPs ‘F’ which represents non performance. Although some MPs got fairly good ratings like ‘A-‘ and ‘B+,’ there appears to be a near-unanimous position from lawmakers that the Magazine’s findings are deceitful.

MPs who have spoken to Citi News on the matter strongly condemned the ratings, calling the publication “bogus, unscientific, fraudulent and mischievous.”

NDC Member of Parliament for Sege, Hon Alfred Abayatei, is one of the many angry MPs although he was rated ‘C’ by the Africa Watch Magazine.

In an interview with Citi News’ Parliamentary Correspondent, Richard Sky, the Sege legislator threatened to take action against the Magazine if its publishers do not immediately come out to apologize for the publication. According to him, the Editor of the Magazine had no right to “sit somewhere” and rate members of Parliament in Ghana.

“Who is he to grade us? At least the little I know, for someone to grade, you are given a test out of which you are graded. So excuse me to say, people must come to their senses. Has he been here before to give people who don’t attend Parliament marks more than those who attend Parliament? Who is he to give people marks more than Alban Babgin? In his journalistic life, has he ever heard worldwide where parliamentarians are graded? Election is free so he should come and contest elections and serve Ghana, and not when they get money from people, they sit down and talk rubbish and write rubbish. If they have no work to do, they must shut up,” he said angrily.

“I will take him on because he has tarnished my reputation. I personally wish we draw them before the Privileges Committee. What right has he got to grade us? What assessment has he got the right to do? If you are in the Media does it mean you can sit down and write rubbish? When we are working on Sundays he will be sleeping. Nonsense! He and his cohorts have failed. Those of you in the Media must call your friends to be sensible. Criteria don’t even come in because he has no right. Worldwide has there been any grading of any Parliament?”

Earlier on Tuesday October 19, the House held a caucus meeting behind closed doors to discuss the matter, during which some angry MPs reportedly demanded that the publishers of Africa Watch Magazine be hauled before the Privileges Committee of Parliament for grilling.

Deputy Majority Leader, Hon Rashid Pelpuo, later told Citi News that although there is mixed feeling about the ratings among Parliamentarians, the House is generally outraged.

He however said it was unnecessary for the Publishers of the Magazine to be hauled before the Privileges Committee of Parliament as has been suggested by some of the infuriated MPs.

He said although the Publishers had not done a diligent work considering the criteria used in arriving at those conclusions, they have not wronged Parliament in any way for them to be questioned.

Hon. Pelpuo however expressed fear about attempts by political opponents to use the ratings as a campaign tool for the removal of some MPs from office in subsequent general elections, although the ratings cannot be validated.