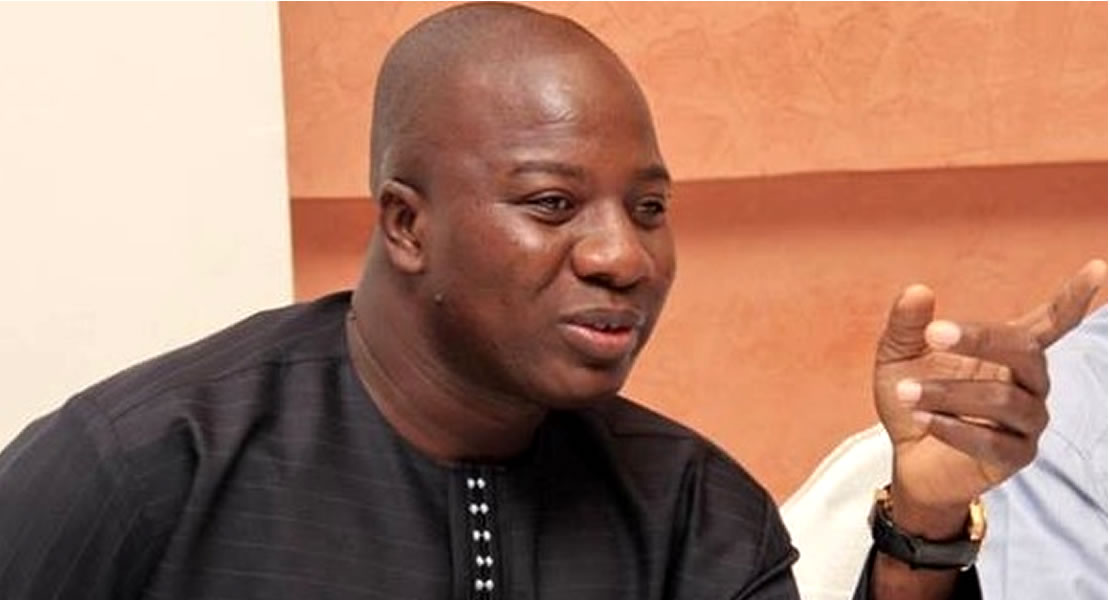 Environment, Science and Technology Minister Mahama Ayariga has rejected criticisms from the incoming NPP administration that the existing NDC government is making politically expedient decisions that could tie the hands of the new government.

Mahama Ayariga who’s also Member of Parliament for Bawku Central stressed that the National Democratic Congress (NDC) government despite losing the 2016 general elections still has a mandate of the people to govern until the midnight of January 6, 2017.

He said it is therefore not wrong in law for the President to appoint a new heads for National Commission for Civic Education (NCCE) or the Commission on Human Rights and Administrative Justice (CHRAJ) with a left-over mandate of 18 days to hand-over.

Both appointees have security of tenure, meaning the incoming NPP government will not be able to review the decisions.

The NPP transition team, which has received handing-over notes from the NDC transition team, has raised alarm about recruitments into the security services, the dishing out of contracts to favourites and the sale of public assets.

The NPP has urged the government to consult before going ahead to make crucial decisions in line with best practices. It has also warned, it could be compelled to review decisions taken by the NDC after it is sworn in on January 7,2017.

Speaking to some of these concerns, Mahama Ayariga who is also Bawku Central MP said the NPP’s complains may sound politically expedient but nonetheless not supported in law.

“The constitution says the President shall appoint….so up to the day he becomes ex-president he can do that. If you have an issue with that…your concerns might be legitimate in terms of politics but in law your concerns are clearly illegitimate. For me that is the key issue” he said on Joy FM’s Super Morning Show Tuesday.

Mahama Ayariga said the NPP government after it lost the 2008 general elections went ahead to make major decisions.

“Ex-president Kufuor major appointments a few days before he handed over. We lived with those appointments”.

He pointed to a major economic decision President Kufuor took when he okayed a Single Spine Salary Scheme with just a day to leave office.

“Increasing the salaries of workers to levels that even the workers said it is okay”, he laughed and told the NPP ‘let’s not behave as if we haven’t seen major decisions after transitions.

President John Agyekum  Kufuor announced 16-32 per cent increases in salaries for workers in the public and civil service.  The increases formed part of the implementation of the single spine salary structure which has been deliberated  for the past two years.

President Kufuor was criticised by his former Finance minister Yaw Osafo Marfo for taking that decision.

“There should have been a silent memorandum to the NDC detailing what has been discussed and agreed, for them to have a look at it and incorporate it in the budget.”

Incidentally, more than six years later, Yaw Osafo Marfo is head of the NPP transition team who is also leading the charge that the exiting NDC government should not make major decisions without consulting the new administration.