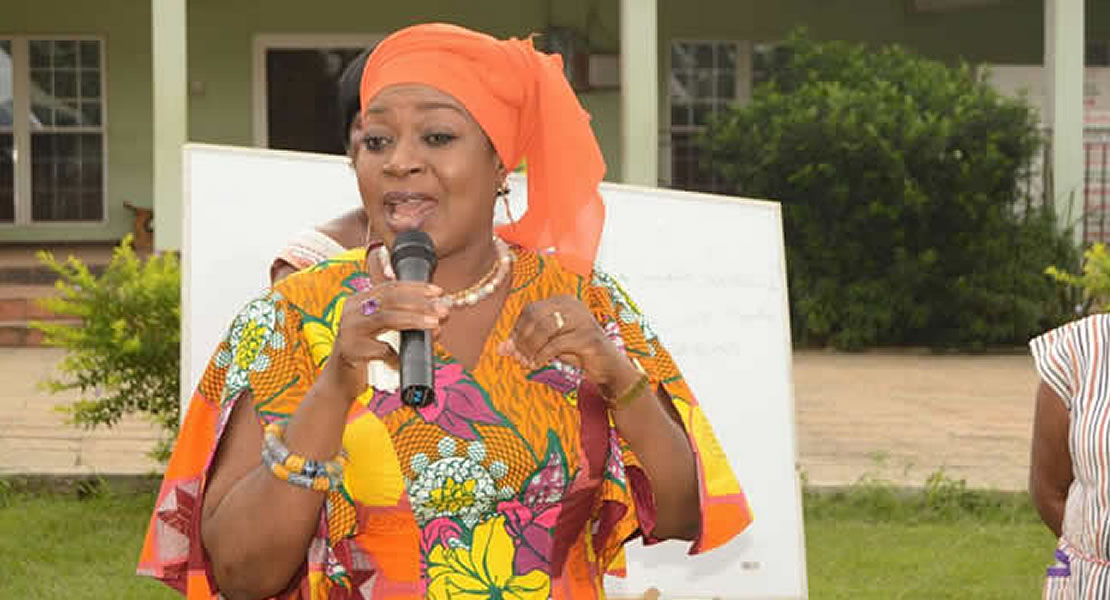 July 26, 2017
The honorable Member of Parliament for the good people of Agona East constituency in the Central region, Mrs Queenstar Pokua Sawyerr, aka Maame Pokua has urged her colleague Members of Parliament to set aside some resources aimed at the welfare of the aged populace in their respective constituencies.

According to her, the living conditions of the elderly in society are a reflection of how society cares for them hence it is incumbent on all to care for the aged in their families and communities at large.

The Agona East representative who made the call in a statement on the floor of Parliament also prayed the current government build upon the sound foundation laid by the previous administration for the care of the ageing population.

She enumerated that the erstwhile government has instituted a legal framework through the National Ageing policy, the Eban welfare card for the elderly and the inclusion of the Elderly who are aged 65 and above unto the LEAP programme.

Other initiatives of the former government include the creation of Aged desk at Ministry of Gender, Children and Social Protection and the registration of over 25, 000 aged free of charge on the National Health Insurance Scheme as some of the initiatives to cater for the aged.

Mrs Sawyerr who was the former Deputy Central regional Minister called for an all stakeholder approach to care for the aged who are repository of knowledge and custodians of the nation’s cultural values instead of waiting till they become helpless.

“They are a fountain of knowledge with good insights, experience and good judgment.
They are regarded as a repository of knowledge. Mr Speaker, they are the custodians of our cultural values and heritage of the nation and must be celebrated as such” she admitted.

Approximately, 1.6 million of Ghana`s population is aged, thus above 65 years.