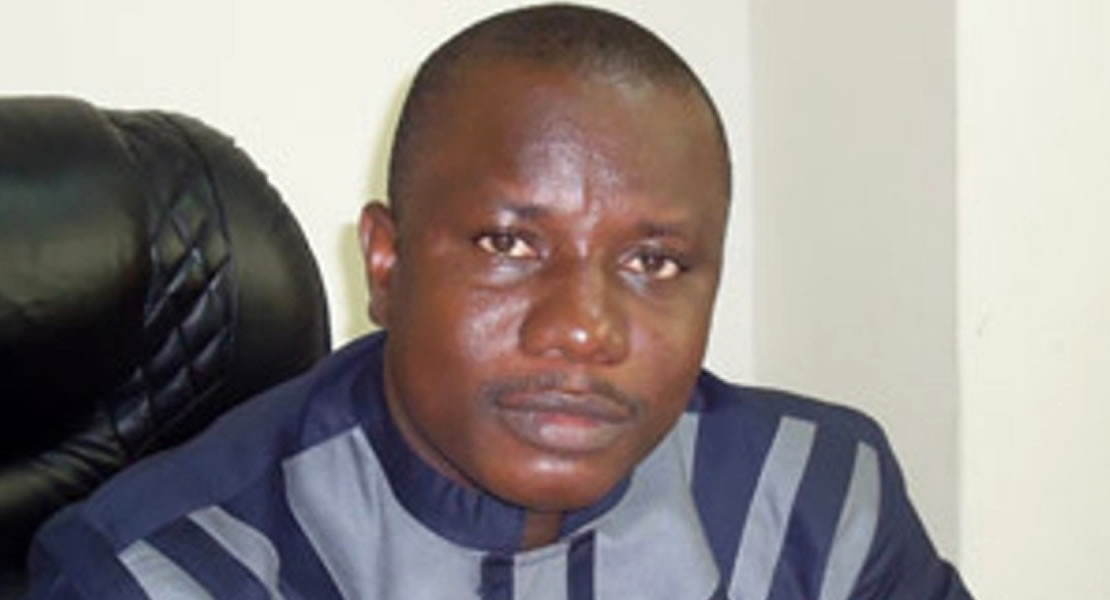 The Member of Parliament for Bimbila in the Northern Region, Dominic Nitiwul says officials of the Savannah Accelerated Development Authority (SADA) should be punished for misapplying funds meant for developing the north.

According to the Deputy Minority Leader, failure to charge and punish SADA officials for all the financial malfeasance could serve as a disincentive to future government to allocate funds special development initiatives that will bridge the wealth gap between the north and the south.

Mr. Nitiwul was speaking Wednesday on the Super Morning Show on Joy FM, in reaction to revelations by Joy News’ Manasseh Azure Awuni of alleged mismanagement of funds by the Authority.

Allegations of corruption, improper award of contracts among many others, have bedeviled the operations of SADA which was created to coordinate development in the northern parts of Volta, Brong Ahafo as well as the three northern regions- Northern, Upper East and Upper West.

Dr. Emmanuel Abeere-Nga, Director of Integrated Development Programmes at SADA had on the Show, dismissed the claim that money meant for the afforestation project in the north was not spent wisely.

He said the contractor for the project, ACICL, planted over five million tree seedlings across the savannah belt of the country. According to him, the Authority subsequently contracted the University for Development Studies (UDS) to validate the survival rate of the trees which is yet to be made available to SADA.

“…we needed to make sure that they [ACICL] had performed according to the terms and reference we had agreed with them on the initial contract…What we needed was for us to find the exact number of trees which was planted and that is what we asked UDS to go and incorporate into this report”.

Dr. Abeere-Nga could not however provide further details of the acreage of land the tree seedlings were planted, when pressed by host of the Show, Kojo Yankson. His explanation was that the figure emanated from ACIC Limited and not from SADA.

Obviously unconvinced by the account given by the SADA official, Mr. Nitiwul expressed concern at the reckless misapplication of public funds handed to persons of northern descent for the development of the north, while no one is being held accountable.

“For the first time in our history, a lot of money has been handed to northerners…to manage and it turns out that once the name of SADA is mentioned it is synonymous with corruption and nobody gets punished.

“If we allow SADA to fail and people don’t get punished it will be difficult for any government in the future to give us resources to develop the north,” Mr. Nitiwul noted.

He hinted of plans to get Parliament to investigate the alleged rot at SADA to ensure the misapplied funds are recovered by the state.

“We are concerned about taxpayers’ money being misapplied and nobody is being punished,” he said.